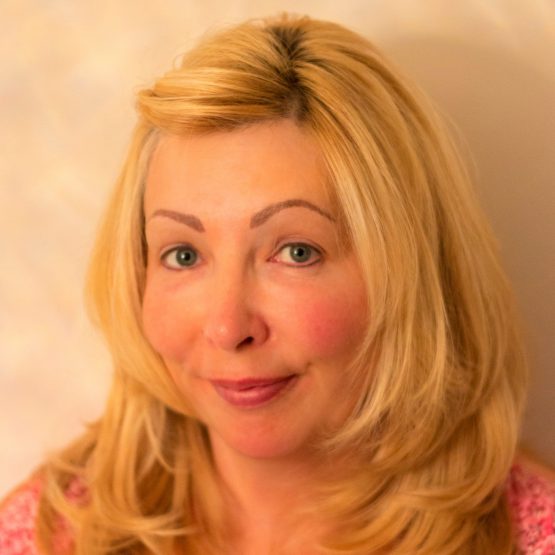 Linda Mather is a registered General Nurse and independent Nurse Prescriber with over 30 years experience within the NHS. For the past ten years she has ran her own businesses. Linda opened Chamonix clinic in 2008 and opened her second clinic in Sunderland a few years later.

In 2012 Linda developed a nurse’s forum called the Northern Cosmetic Nurses Forum, which then became the regional branch of the BACN.

In 2015 Linda won the prestigious British Journal of Nursing Award for Aesthetic Nurse of the year and joined the editorial board for the Journal of Aesthetic Nursing, where she has published works about work force development and nurse prescribing. Linda is currently working alongside Northumbria University as a practice placement educator and has helped to develop and evolve the current Masters in Aesthetic Medicine. She holds a PG Cert In Aesthetic Medicine and also in Education. 2017 saw her win student of the year for Northumbria University. She is currently working towards a full Masters with Northumbria. She is frequently a guest of BBC Radio Newcastle where she gives her opinion on topical cosmetic and general issues in the news. She has also appeared on programmes such as BBCs Inside Out in an attempt to change bad practice.

Linda also runs her own Aesthetic training company and has worked as a regional trainer for Teoxane UK.